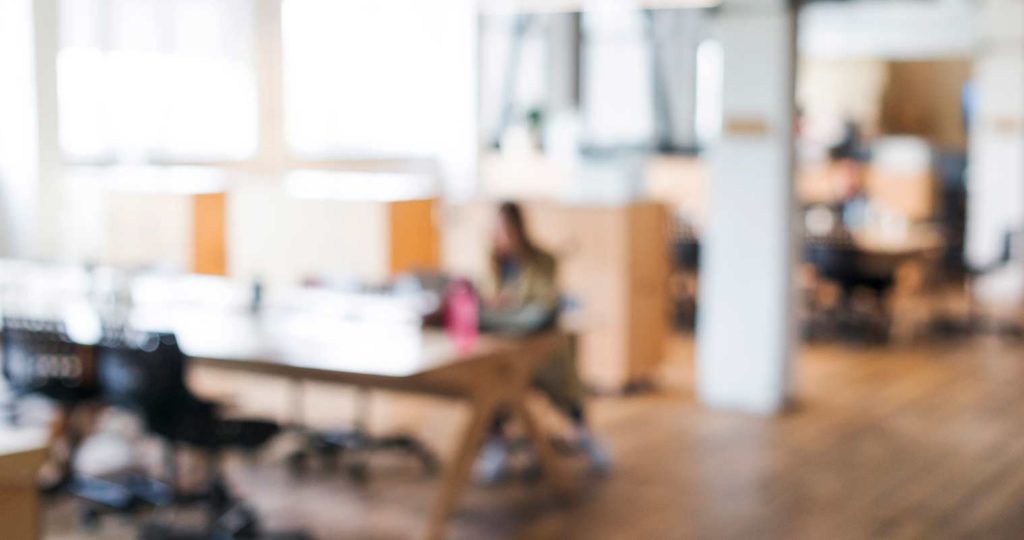 The FBI designated 27 shootings in 2018 as active shooter incidents. Eighty-five people were killed, and 128 people were wounded, excluding the shooters. Two law enforcement officers were killed (one from friendly fire), and six others were injured (one from an injury incidental to the shooting.) Twenty-three incidents were conducted by male shooters; three incidents were led by female shooters; one incident was conducted by an unidentified shooter. Twenty-six shooters, possibly 27, acted alone.

Almost 60 percent of the active shooter incidents in 2018 occurred in commerce-related environments. Four of the 16 shooters were current employees. Two non-employee shooters had grievances against the businesses. In one incident, one unarmed security officer was killed by gunfire and one law enforcement officer was killed by friendly fire. Nineteen percent of the incidents occurred in educational environments (middle and high schools). Three of the shooters were current students; two were former students. One shooter shot and wounded a school resource officer. Another shooter was shot and wounded by a school resource officer.

One shooter—a student—deployed improvised explosive devices and Molotov cocktails, but they did not detonate or combust. Two shooters were armed with smoke grenades. One shooter deployed them; the other shooter did not.

As in past years, citizens were faced with split-second, life-and-death decisions. In 2018, citizens risked their lives to safely and successfully end the shootings in five of the 27 active shooter incidents. They saved many lives. Given this reality, it is vital that citizens be afforded training, so they understand the risks they face and the options they have available when active shooter incidents are unfolding.

Sixteen of the 27 incidents occurred in areas of commerce, resulting in 41 killed and 61 wounded (22 from injuries incidental to the shooting).

Five of the 27 incidents occurred in education environments, resulting in 29 killed and 52 wounded.

Two of the 27 incidents occurred in open space locations, resulting in none killed and three wounded.

One of the 27 incidents occurred on government property, resulting in none killed and four wounded (including the shooter’s wife and one law enforcement officer).

One of the 27 incidents occurred in a house of worship, resulting in 11 killed and six wounded (including four law enforcement officers, one from injuries incidental to the shooting).

The first nine months of 2019 included at least 21 deadly mass shootings across America, in which a total of 124 people was killed.

Get info about new classes, trainings, and events.